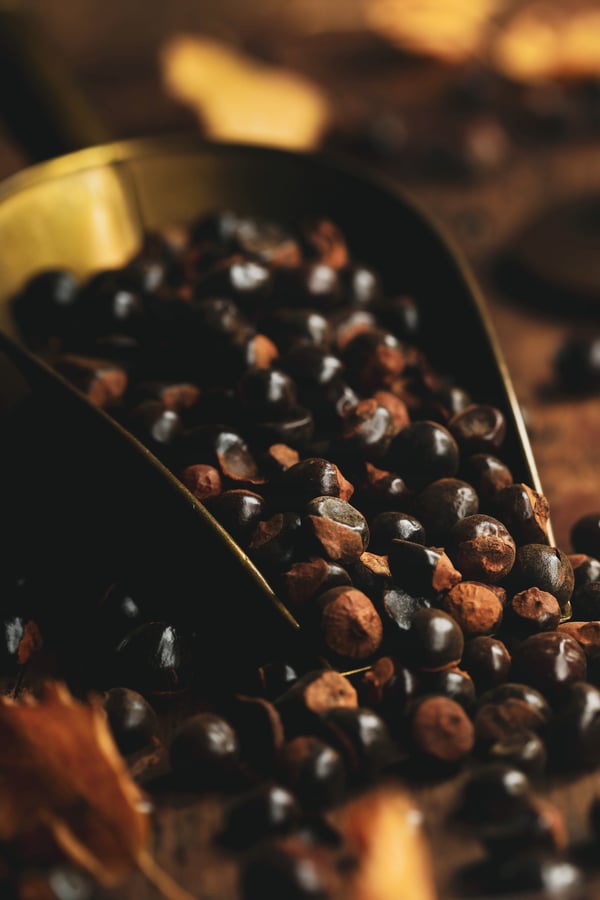 In our modern western culture, caffeine makes our world go round. There is nothing quite like waking up to the gurgling aroma of coffee percolating in a machine while my mouth waters and my brain begs for that bitter taste to fully wake me up. One of my pleasures in working at Mountain Rose Herbs has been finding alternative ways of getting those caffeine boosts, including our organic black, organic white, and green teas, yaupon (the only North American plant to contain caffeine), and organic yerba mate. However, there is one plant that surpasses all of these in its stimulating abilities – guarana seed. 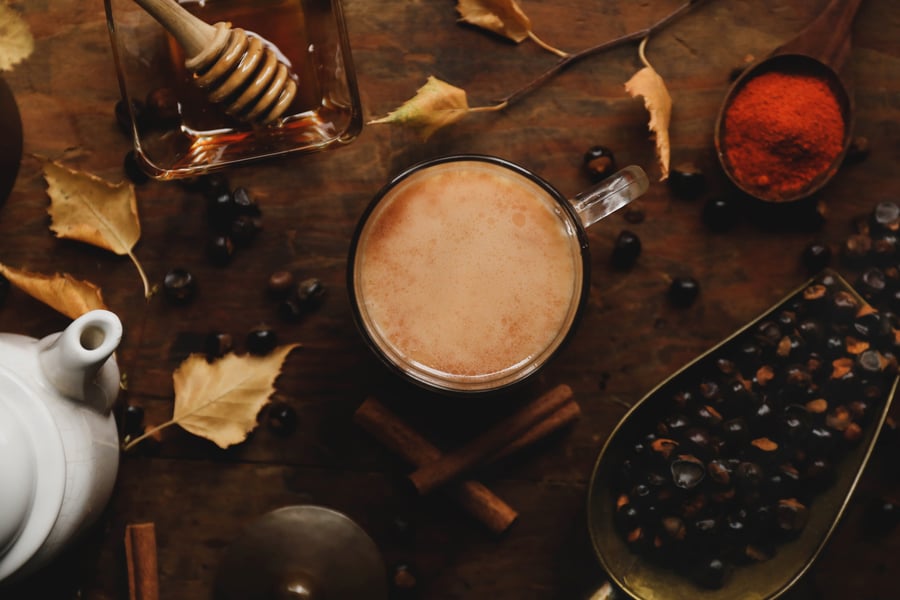 What is Guarana Seed?

Guarana Seed (Paullinia cupana) has one of the highest percentages of caffeine (also known as guaranine which is chemically identical to caffeine) content in a plant in the world. In fact, it contains more than twice as much caffeine as coffee does! Also known as “Nature’s Rocket Fuel” guarana hails from the Amazon Basin in South America, most prominently in Brazil.

This vining rainforest plant is in the soap berry family (Sapindacaeae) and shares family ties with plants such as horse chestnut and lychee. The Satare-Maure tribe in Brazil discovered and cultivated guarana. When the ripe fruit splits open, the dark, smooth guarana seeds inside resemble an eyeball, hence the Guarani name “fruit like the eyes of the people”.

Guarana provides a clear energy boost, supports mental clarity, and because the caffeine is bound up in the fiber of the seed*, the stimulating constituent is slowly released in the body over time, so it doesn’t give us the “crash” that we get when drinking coffee.

How to Make a Drink with Guarana

Looking for a delicious and energy boosting drink for the colder weather? Here is a stimulating and warming hot cocoa recipe incorporating guarana seed and cacao!

1. In a pot, bring 3 cups of cold water, whole guarana seeds, cinnamon, and cacao nibs to a simmer.
2. Gently decoct (simmer) for 30 minutes.
3. Strain out herbs and return liquid to pot.
4. Whisk in milk, vanilla extract, and cayenne powder.
5. Add one spoonful of honey at a time and dissolve over very low heat until you reach desired sweetness.
6. Stir until combined and serve in your favorite cup.

How to Make Guarana Capsules

If drinking guarana isn't quite your thing, capsules are another great way to enjoy the benefits of this powerhouse plant. All you need is a capsule machine and empty vegan capsules, and organic guarana seed powder. Here is a step-by-step demonstration on how to make your own capsules!

* The slow release effects of the caffeine are only achieved when ingesting the powder. Common ways to do this are in capsules, smoothies, or blending the powder in drinks or food. Infusions will not offer this additional "perk". 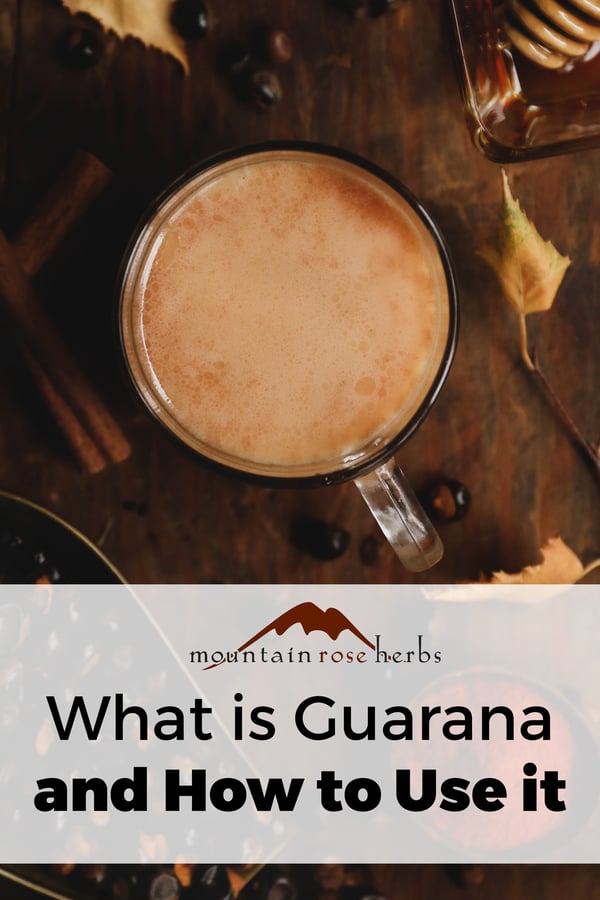 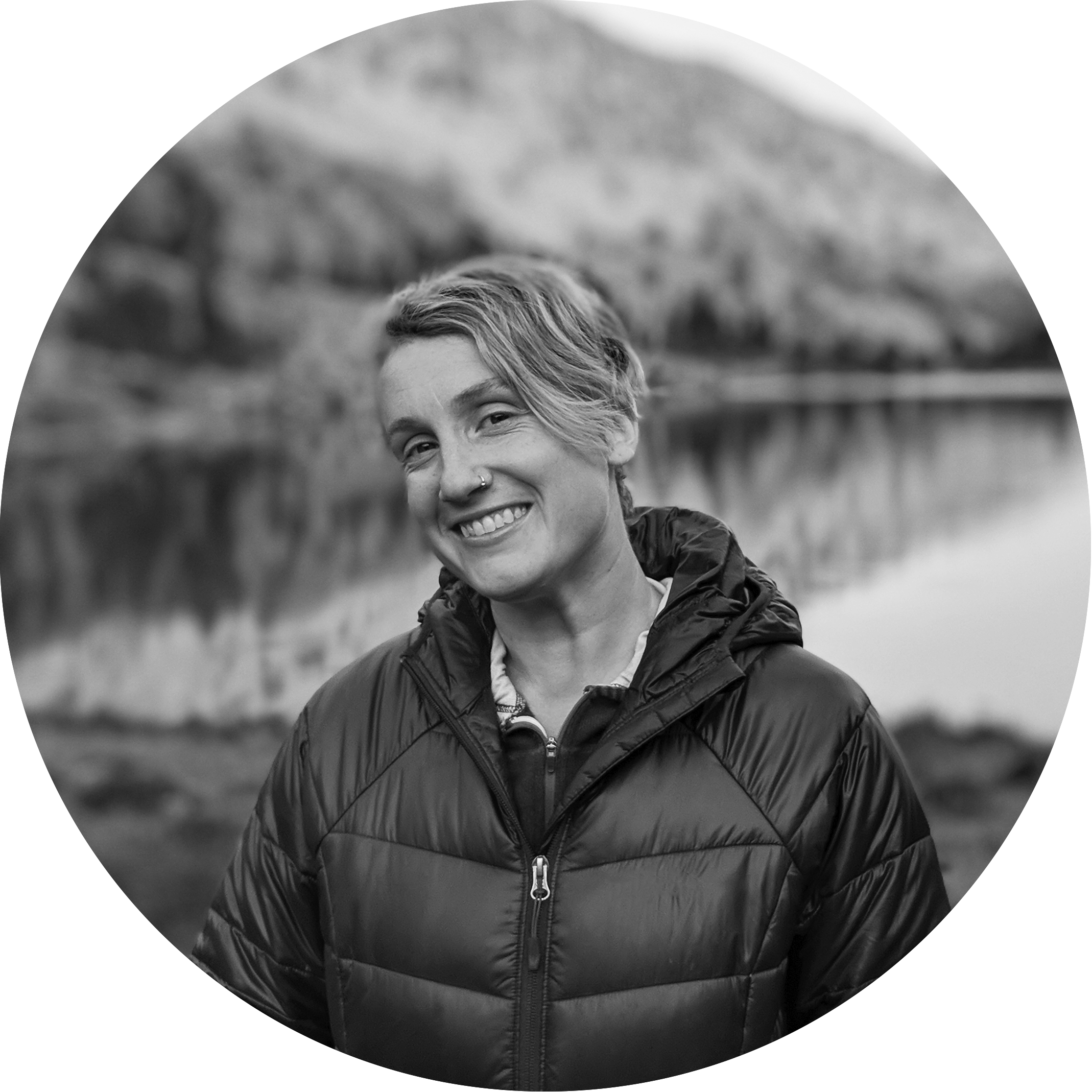 Anna (Ah-na) Bradley is the Sustainability Coordinator with Mountain Rose Herbs and the co-founder and former Development Director of Whole Earth Nature School, a nonprofit dedicated to mentoring students in the outdoors to foster confidence, resilience, and kinship with nature. Anna received her BA in Anthropology from the University of Oregon in 2006 and has been studying, mentoring, and practicing environmental awareness and immersion skills for over 12 years. Anna is a Clinical Herbalist and is a former student and Clinical Director of the Columbines School of Botanical Studies. She has dedicated her time to giving back to her community through leading ethnobotanical plant walks and workshops, formerly volunteering on the herbal team with Occupy Medical and with Lane County Search and Rescue, and sharing personal stories on her blog "Feral Botanicals". Anna is passionate about awakening people to their natural connections to encourage positive emotional, mental, and physical relationships. Anna is a mother, musician, mentor, writer, gardener, wanderer, and actor.