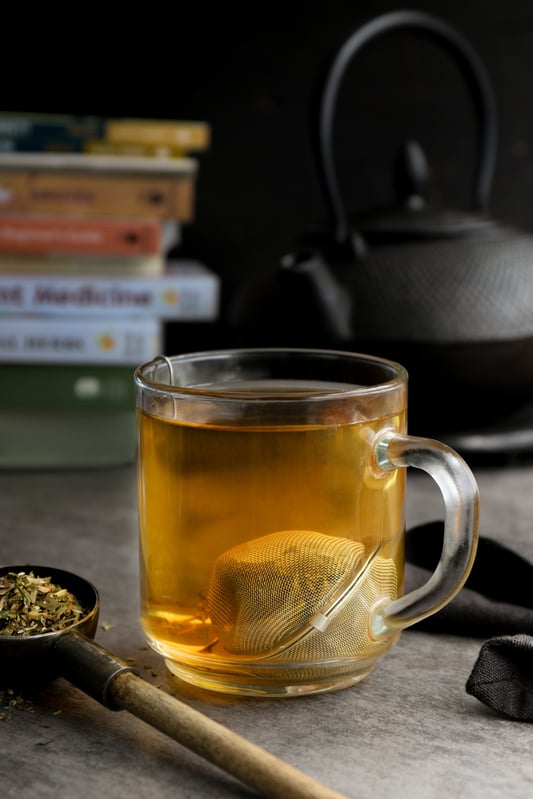 When you're hit by an afternoon slump, creative block, or some other difficulty that mires the mind, how do you get unstuck? Here at Mountain Rose Herbs, we like to get our creative juices flowing again with a cup of organic Memory Zest herbal tea! This blend is an essential fixture in our break room, where many of our team members seek out the cognitive support of its nootropic herbs to power through the workday.

The word nootropic is a combination of the Greek words nous, meaning "mind" or "intellect," and tropein, meaning "towards" or "to turn"—in essence, shifting the focus inward to support our intellectual mechanics, which require considerable resources (to function normally, the brain must receive nearly a quarter of our blood supply as it’s pumped throughout our body!). When the term nootropic was coined in the 1970s, it was first associated with pharmaceuticals, but the definition has since been widened to include naturally occurring substances that can support cognitive function. There are many different man-made supplements on the market in the form of pills and drinks. However, our plant allies with nootropic qualities such as ginkgo, brahmi, gotu kola, rosemary, rhodiola, and ginseng have been used for many years across cultures and therapeutic traditions such as TCM and Ayurveda.

Tea blends are a delicious and gentle way to incorporate nootropic herbs into everyday life, and our tasty and stimulating Memory Zest blend features three: organic rosemary leaf, organic ginkgo leaf, and organic brahmi. Accompanying these herbs are the crisp flavors of organic peppermint leaf, organic spearmint leaf, organic red clover, and organic ginger root. When the wheels of the mind begin to whir while we ponder and create, the herbs in this hand-blended tea can offer their support! 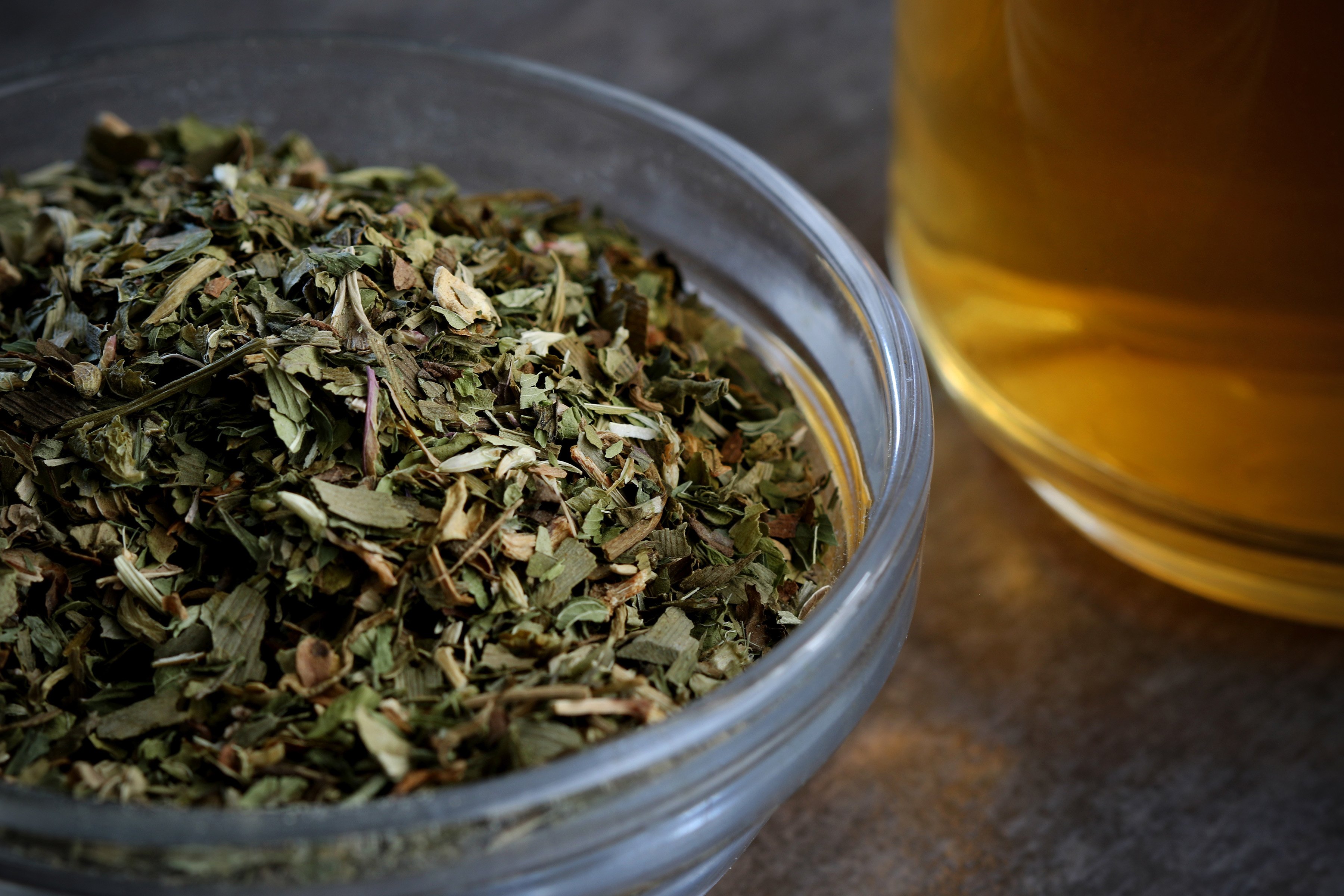 Ginkgo biloba is one of the oldest tree species in the world, with fossils tracing back over 250 million years. Over this time, the tree has remained basically unchanged due to its resilience against environmental stress. The leaves and nuts have been used for centuries in Traditional Chinese Medicine, and ginkgo leaves are now a popular herbal supplement in the West for supporting cognitive health. There is much wisdom to be gained from such an ancient tree and its collective memories.

Rosemary is native to the seaside coastal regions of the Mediterranean and North Africa. Students in ancient Greece wore crowns of rosemary around their head to help when studying, and it has been historically associated with memory by many ancient civilizations in relation to the remembrance of ancestors, often being tossed into the ground during burial or planted in cemeteries. 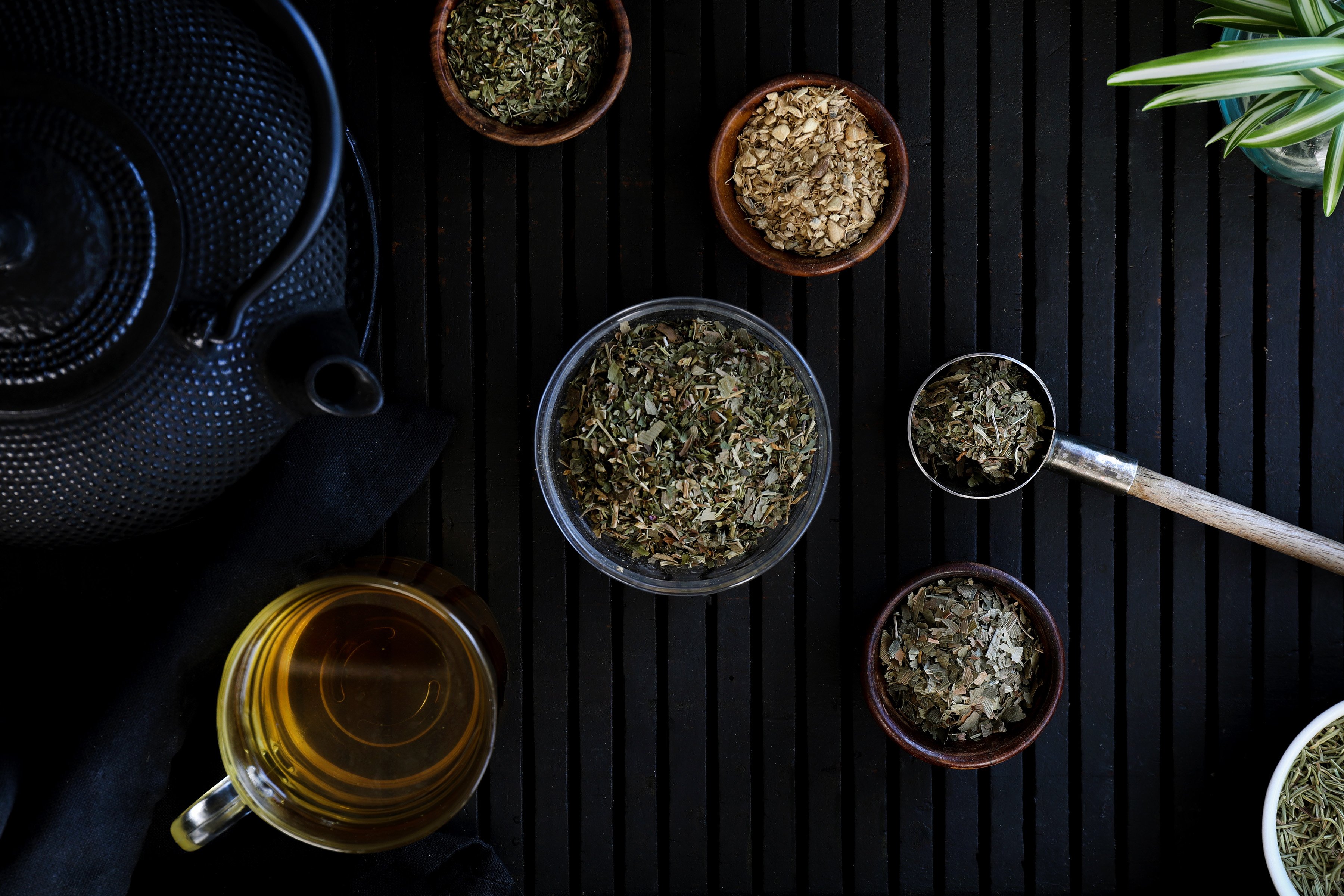 Brahmi (Bacopa monneri) is a marsh-loving plant native to many parts of world and is most frequently found in tropical regions of the Asian continent. This herb has been used for thousands of years in Ayurveda, which regards it as a wholesome "brain food" recommended as a nervine and cognitive rejuvenator. A growing number of studies attest to its potential to help clear brain fog, and it is often sought out by those working to deepen their meditation practice.

Integrating herbs into your life can be exciting and illuminating. Gingko, rosemary, and vital brahmi have many facets of support to offer, but it's important to work with a knowledgeable herbalist to make sure they are safe for your individual needs. 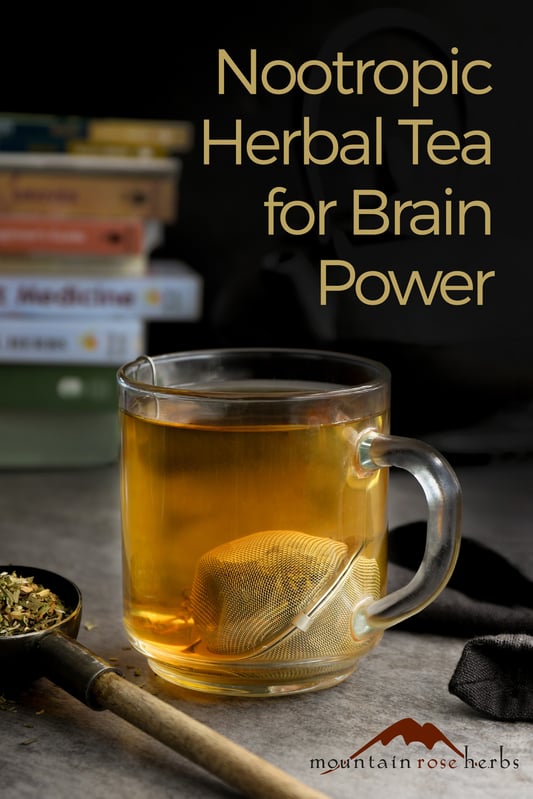 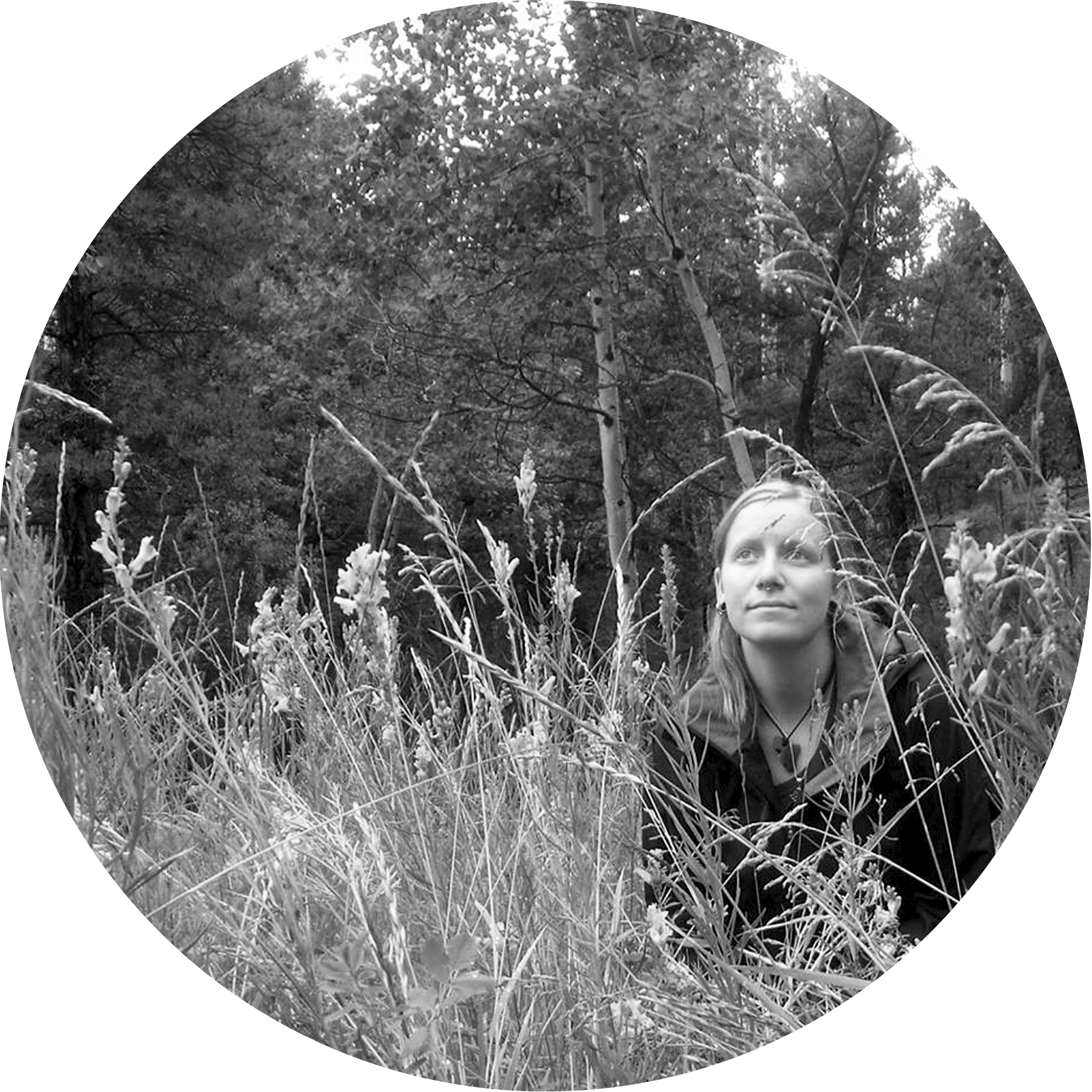