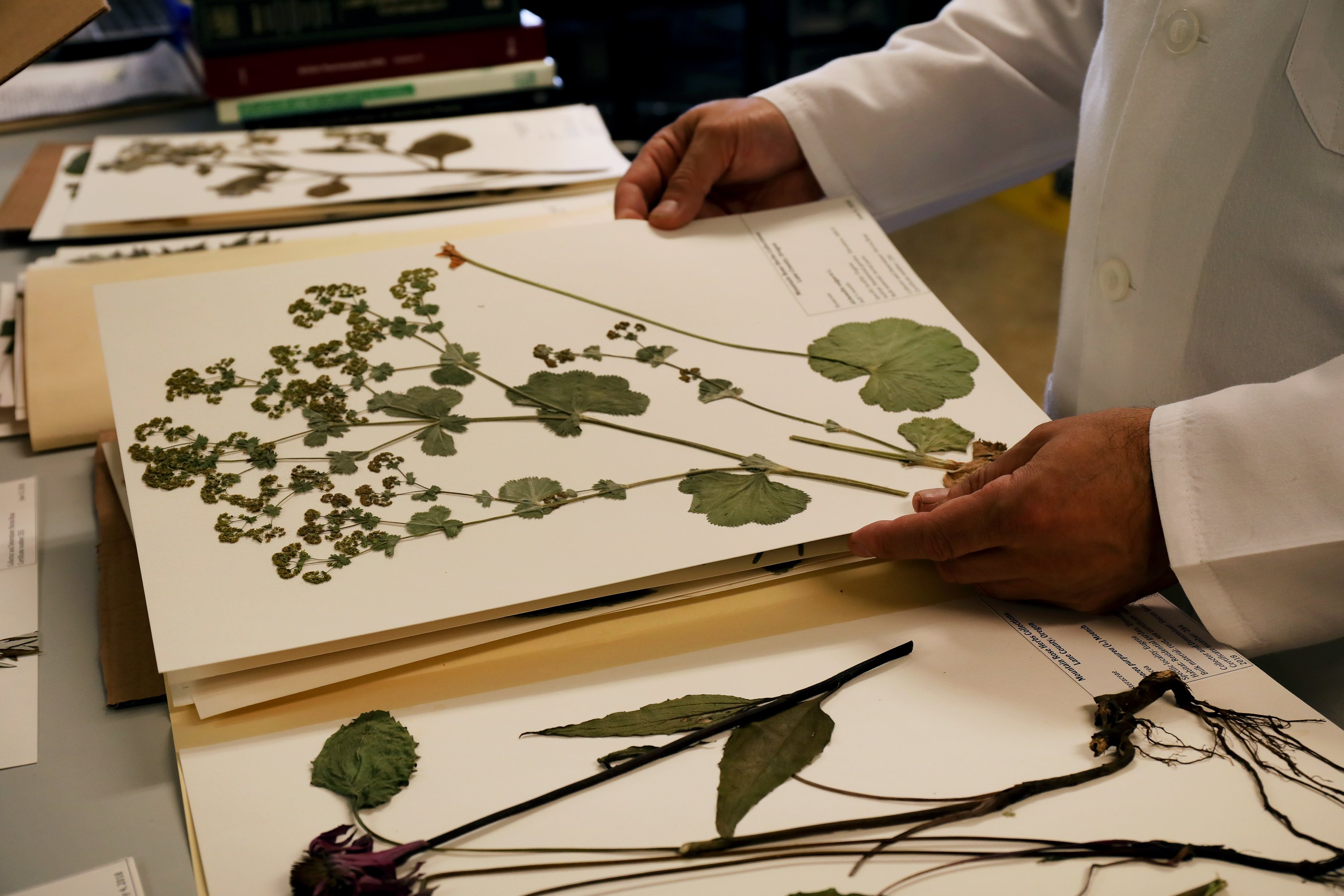 Have you ever wondered about scientific names when analyzing a label or reading about an herb in your favorite herbal book? Besides being fun to learn (and pronounce), botanical names provide a universally accepted system of recognition. Depending on numerous factors, such as the region you live in, the lineage you’ve grown up with, or school you attended, the same plant could be referred to by several different common names. This can make it really confusing if you’re trying to identify a plant in the wild, consult an herbal book, or purchase a specific herb. I’ve found that a little overview of scientific botanical terminology can go a long way in understanding the plants I work with and use every day.

The specific epithet, or botanical name, of a plant falls under the binomial nomenclature established by Linnaeus, “the father of modern taxonomy,” in the 18th century, and his system became the universally accepted convention for naming organisms. In this system, all organisms are classified into taxonomic categories starting with domain and kingdom and becoming increasingly specific down to genus and species. Occasionally there is a subspecies or variety (abbreviated var.) that is also identified and listed after species.

Interestingly, the scientific name can help to distinguish characteristics between species by including unique or overarching traits in their name. Some commonly seen botanical name meanings include: officinalis (with herbal uses), indica (from India), chinensis (from China), vulgaris (common), edulis (edible), and sativa (cultivated). Not only does this give us some background information on the plant, but it’s also a fun conversation piece at your next gathering. 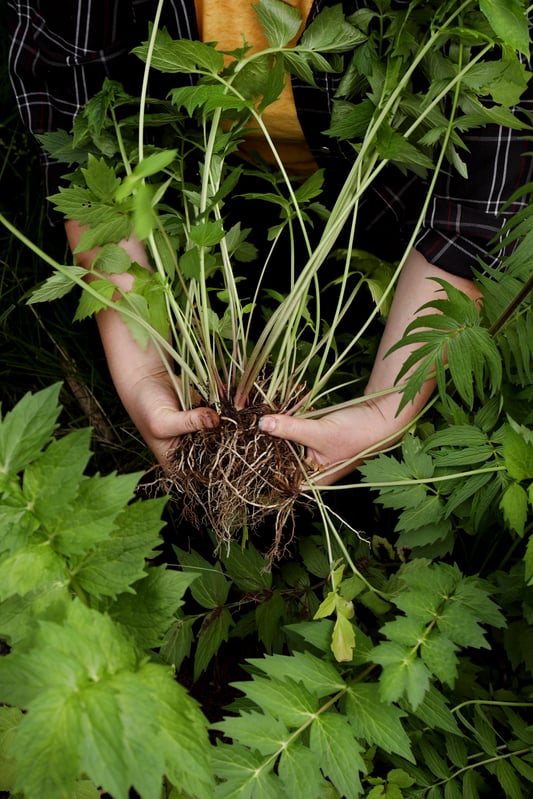 There are occasional oddities, and sometimes a binomial name will include more than two names, for instance if a subspecies or variety is listed. You may also notice some botanical names have an “x” in the middle of the specific epithet such as Citrus x sinensis for our organic orange peel. The “x” is indicating that the plant is a hybrid between species within the genus. This counts for the majority of citrus fruits. If sp. is listed, then the genus is known, but the species cannot be exacted, or in the case of spp., several species are present but cannot be specified. This could be the case in plants that hybridize easily. For example, sometimes our organic oregano leaf falls under the name of Origanum sp. It is part of the Origanum genus, however differentiating oregano presents challenges among closely related species with even the most advanced methods of identity testing. While it is ideal to know the exact species, the information isn’t always distinguishable, even in a lab setting.

Botanical names can also be subject to change as technological advances and genetic testing have become more sophisticated and commonplace. These changes are occurring within the family, genus, and species classifications. For example, you may notice that our refined and unrefined shea butters recently changed from Butyrospermum parkii to Vitellaria paradoxa, and Oregon grape root changed genus from Mahonia to Berberis. It seems as soon as the herbal community updates their information, more research is conducted and it's once again time to update the scientific name! 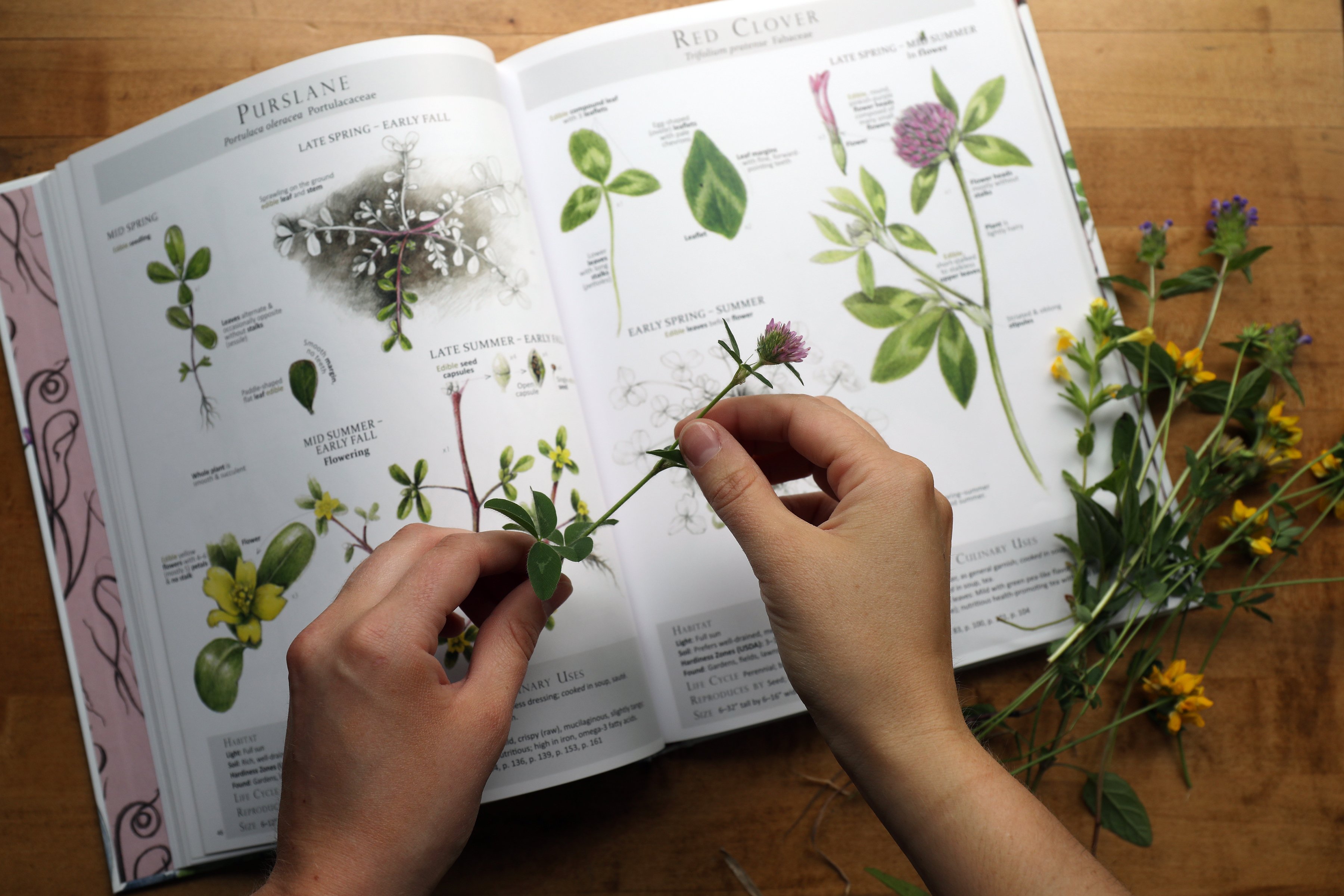 It is not unusual to see more than one species listed in a genus in the global trade market. These species can usually be seen as interchangeable, with typically no difference in quality and efficacy. While Mountain Rose Herbs works hard to be consistent in our offerings, some factors such as location of suppliers, weather conditions, geographical barriers, or intended use can all equate to a switch between species. For example, we occasionally switch between two species of plantain: Plantago major and Plantago lanceolata. Similarly, we sell Helichrysum arenarium in bulk herb and Helichrysum italicum as an essential oil.

When purchasing our herbal products, we take care to follow guidelines posted by the FDA, Federal food and supplement regulations, AHPA, and other governing bodies in terms of safety and identity. We are proud to be a leader in our industry in identity testing methodology. Our quality control lab uses organoleptic testing, macroscopy, microscopy, DNA identity testing methods, and chemical constituent testing such as HPTLC and GCMS, in addition to a growing herbarium for species reference for all our herbal offerings. Hopefully these guidelines will help boost your confidence as a consumer and aid you in furthering your learning as you explore the vast plant world and herbal book offerings.

Want to Learn More About the Different Herbal Actions?

Check Out This Guide on Herbal Actions!

How to Find a Qualified Naturopathic Herbalist or Doctor 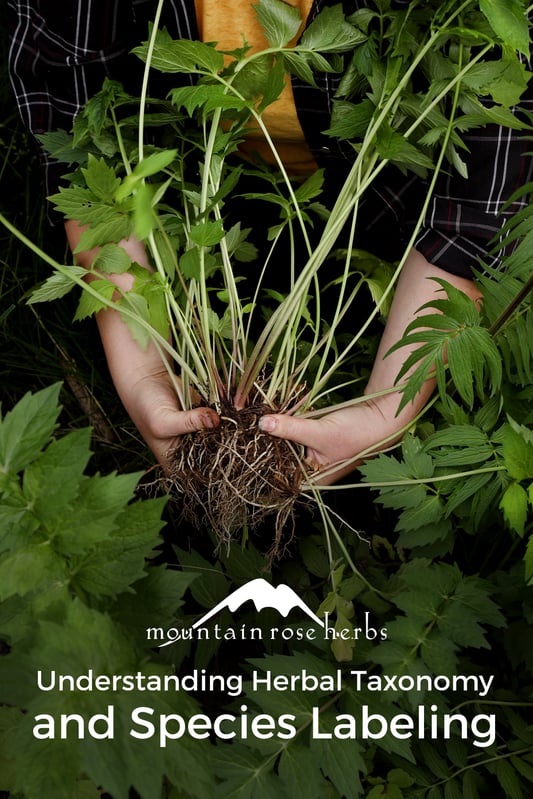 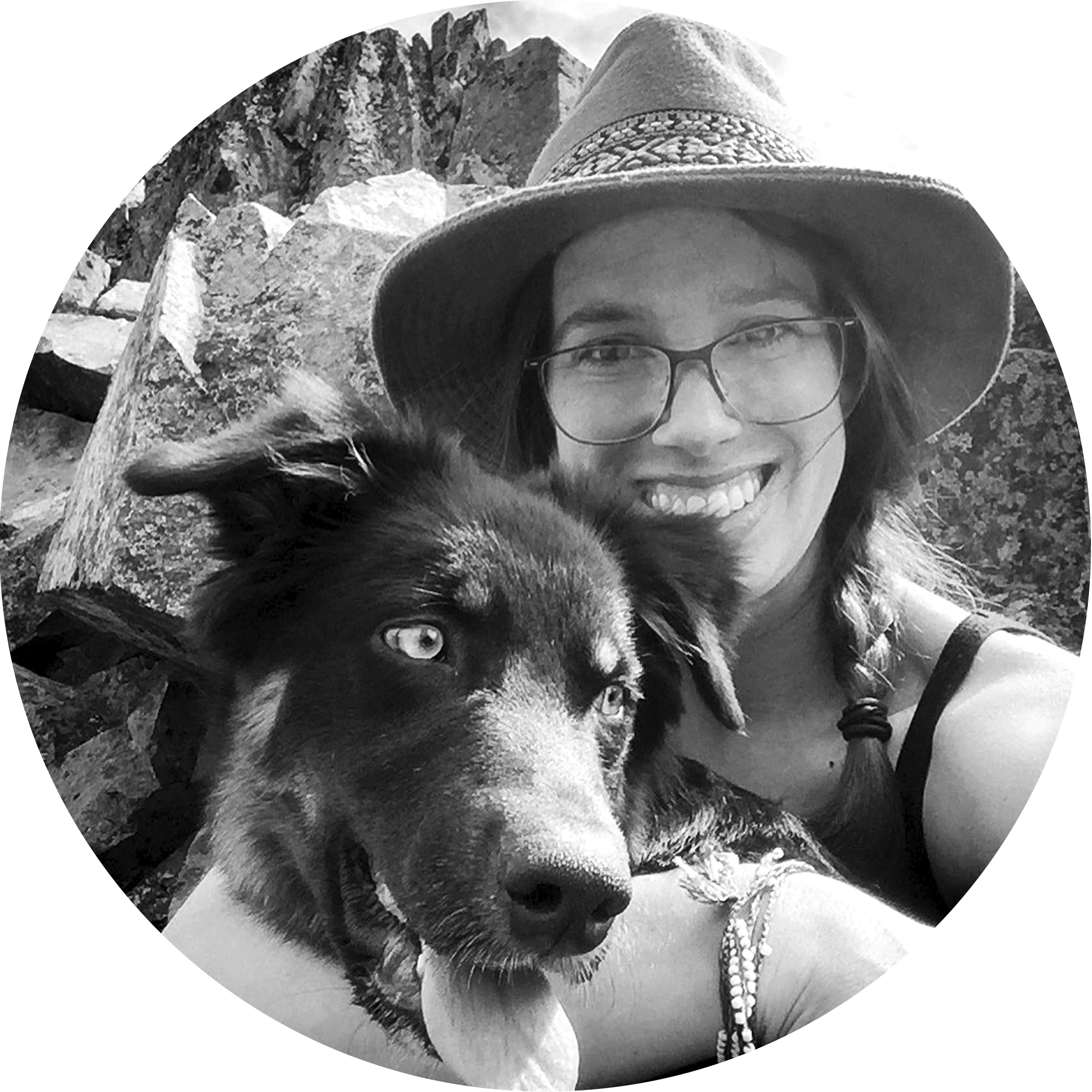 Elise is a Product Coordinator with Mountain Rose Herbs. She completed a two-year apprenticeship with the Columbines School of Botanical Studies and Sage Mountain’s online course, “The Science and Art of Herbalism”. In addition to her plant-based studies, she has a BA in Business and a minor in Cultural Anthropology. Elise is an artist with a focus on botanical drawings and mandala art. When not drawing, she loves to fill her time making herbal preparations, exploring wild foods, connecting with friends, visiting the Oregon coast, and adventuring in the woods with her partner and their pup.