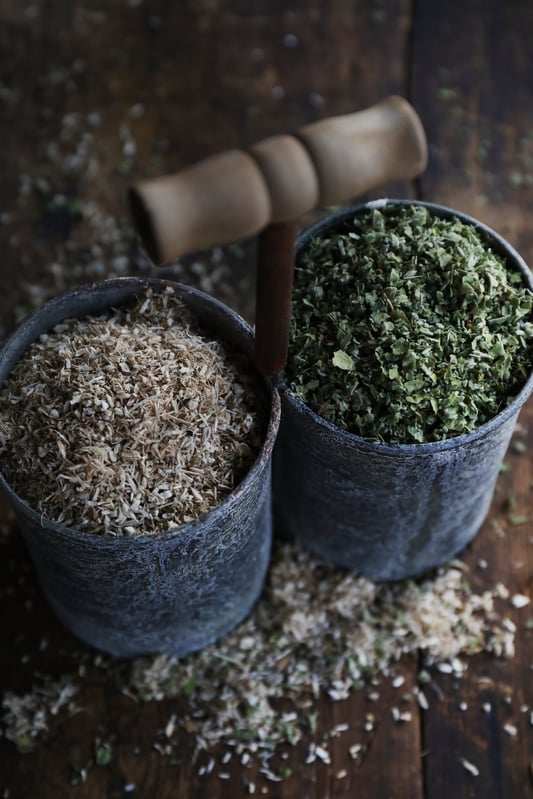 Althaea officinalis, or marshmallow, is one of my favorite herbs. I love to grow this ancient botanical in my garden because it’s a stunning plant with a fantastic history. People have long viewed marshmallow as a food as well as a gentle remedy, because it is both pleasantly edible and a demulcent. When it’s growing in your garden, you can cook the young stalks and leaves just like any other pot herb or green; they’re wonderful in a salad, you can boil them or fry them, and they disappear into smoothies!

When you say marshmallow, however, most people think of the kind you roast over a campfire (I did!). When I was a kid and we’d go camping, I would always roast marshmallows, slap them on a graham cracker with a slab of chocolate, and have a s’more while we sat around the campfire telling stories. It was great!

Obviously, today’s sugar-based marshmallows aren’t good for us, but when you go back to the origins of this campfire treat, it actually did come from marshmallow root. The sap of the root was traditionally administered to children who were experiencing dry, irritated throats and other similar issues. In order to give this soothing demulcent a better flavor, and make it more appealing to children, confectioners in 19th century France invented a sweetened marshmallow root confection that children would happily eat, called pâté de guimauve. This soft, healthful treat was sold in lozenge and bar form.

Botanicals that are demulcents like marshmallow have a calming effect on the mucus membranes they come into contact with because they contain mucopolysaccharides. These are chains of sugar molecules, which in humans are often found in mucus and in the fluid around our joints. So a demulcent essentially coats those irritated membranes and offers soothing relief. Since ancient times, people around the world have used marshmallow root to soothe the mouth, throat, esophagus, and stomach. 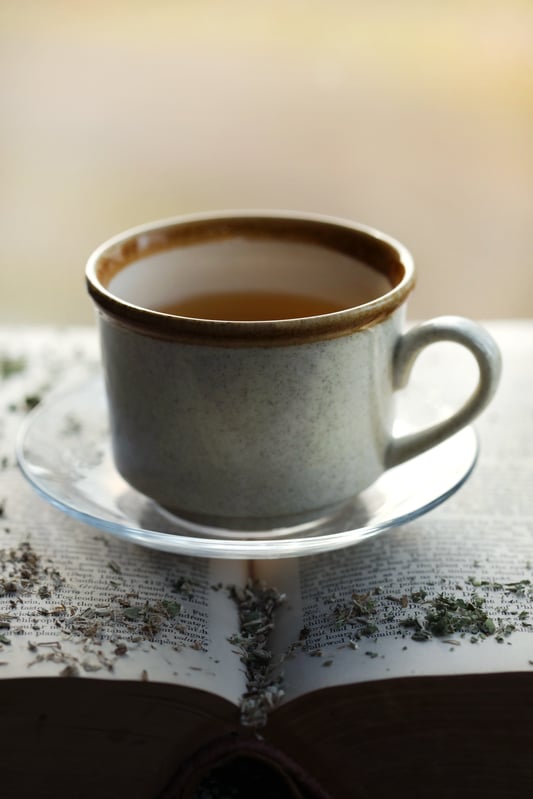 Tea is a wonderful way to ingest marshmallow’s healthful properties, but it’s important to know that mucopolysaccharides are destroyed by heat. So if you are going to make a tea from either marshmallow root or marshmallow leaf, it's best to use room temperature water.

I find marshmallow to be delicious, and it’s a wonderful way to soothe so many of the problems that come up in our lives in these modern times. It beautifully weaves its way into both the household kitchen and the herbal pantry. Here’s to marshmallow!

Check Out Her 5 Tips for a Healthy Lifestyle! 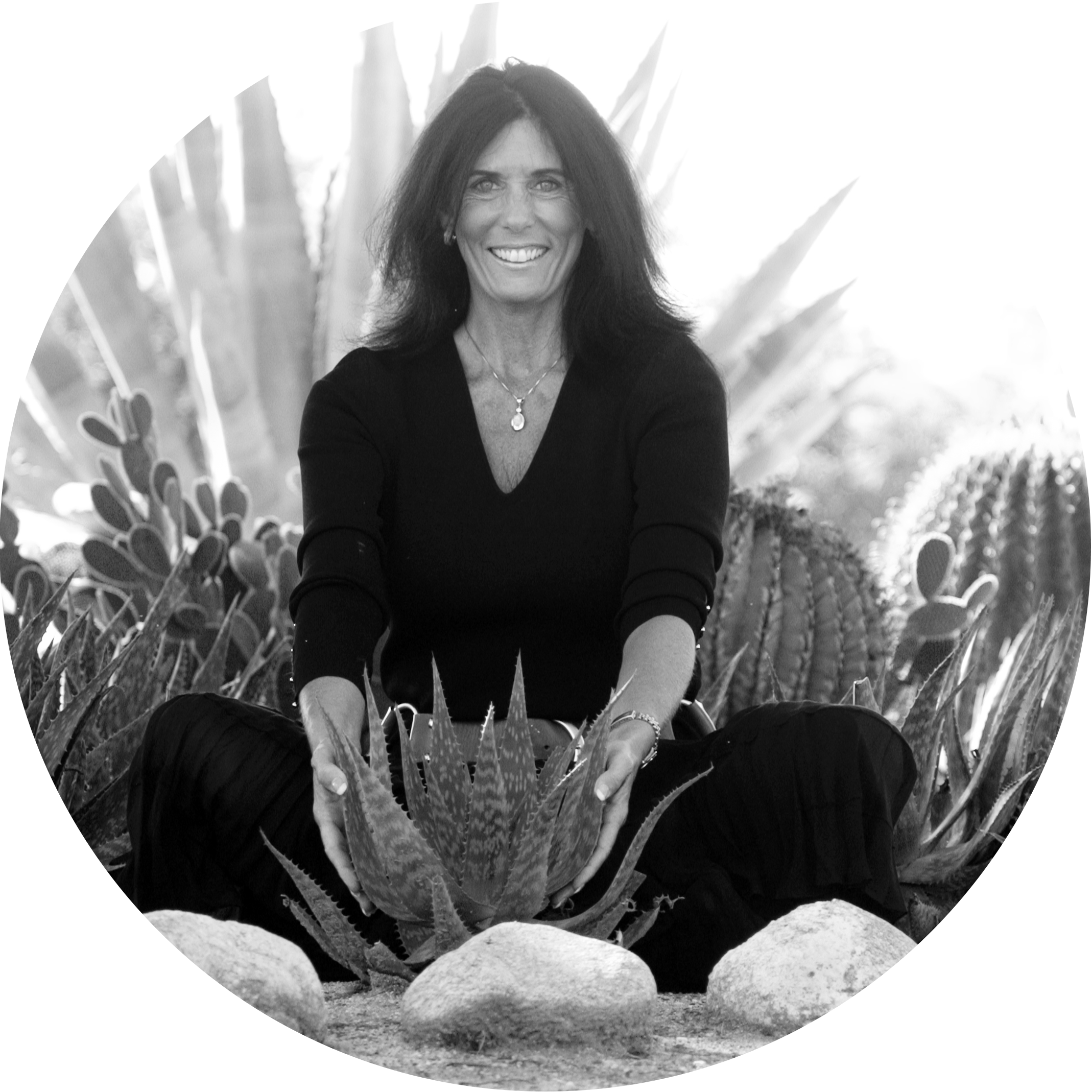 Tieraona Low Dog, M.D., R.H., began exploring the natural world more than 35 years ago as she studied midwifery, herbalism, massage therapy, and martial arts, before earning her medical degree from the University of New Mexico School of Medicine. An internationally recognized expert in the fields of integrative medicine, dietary supplements, and women’s health, Dr. Low Dog was appointed by President Bill Clinton to the White House Commission on Complementary and Alternative Medicine Policy, served as the elected Chair of the US Pharmacopeia Dietary Supplements and Botanicals Expert Information Panel, and was appointed to the Scientific Advisory Council for the National Center for Complementary and Alternative Medicine. Dr. Low Dog shares her loves of plants and natural healing with students who come from all over the world to study with her at her ranch in Pecos, New Mexico and online at MedicineLodgeRanch.com.