Make Your Own Mulling Spice! 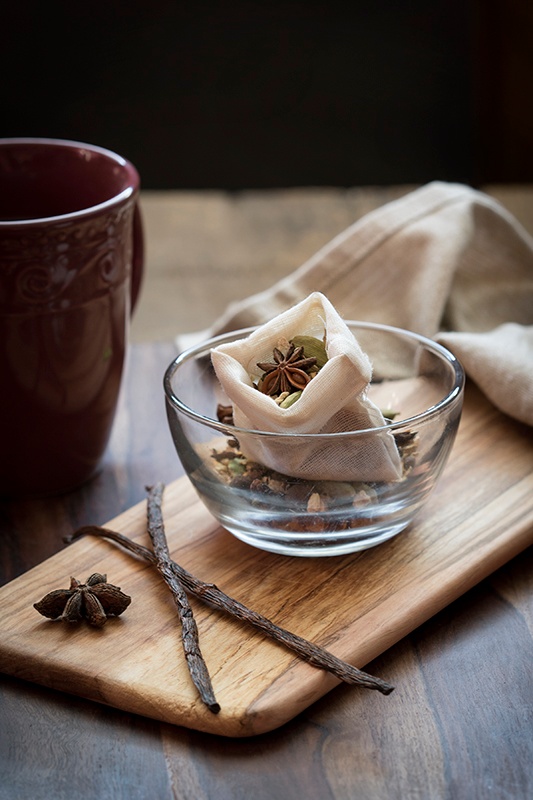 Whether it's craving a warming hot toddy or dreaming of sweet and spicy apple cider, ‘tis the season for the toasty, comforting scents and flavors brought to us by fragrant mulling spices like cinnamon, cloves, allspice, and star anise. There's something positively historic about the spicy hot drinks served up this time of year. Our favorite story of the spiced “wassail” involves the indigenous populations of Southern England. According to that story, in the cider producing regions of Medieval Britain, the Winter cider celebrations were a way to sing and celebrate the health of the apple trees to ensure a good harvest of cider apples for the coming year. One folktale even tells of the ancient “Apple Tree Man” who resides as a spirit in the oldest apple tree in the orchard and by offering up the last mug of mulled cider and pouring it over the tree roots, the bounty of the next year’s harvest could be expected. We’ll raise a mug to that! 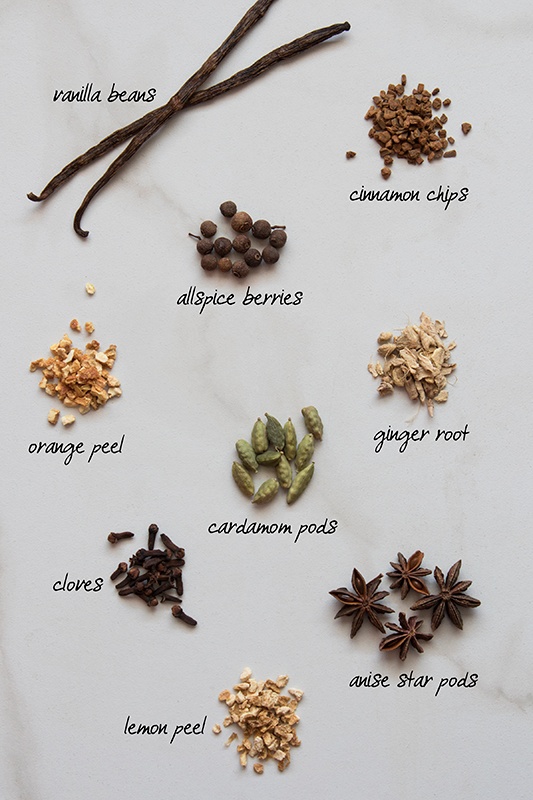 Bags of this mulling spice also make a wonderful gift! It can even be boiled on the stovetop as a nice spicy potpourri. Or why not put together a gift basket of the spices, with some fresh apple cider, tea and/or a bottle of red wine to share?

A few ways to utilize your tasty spice blend... 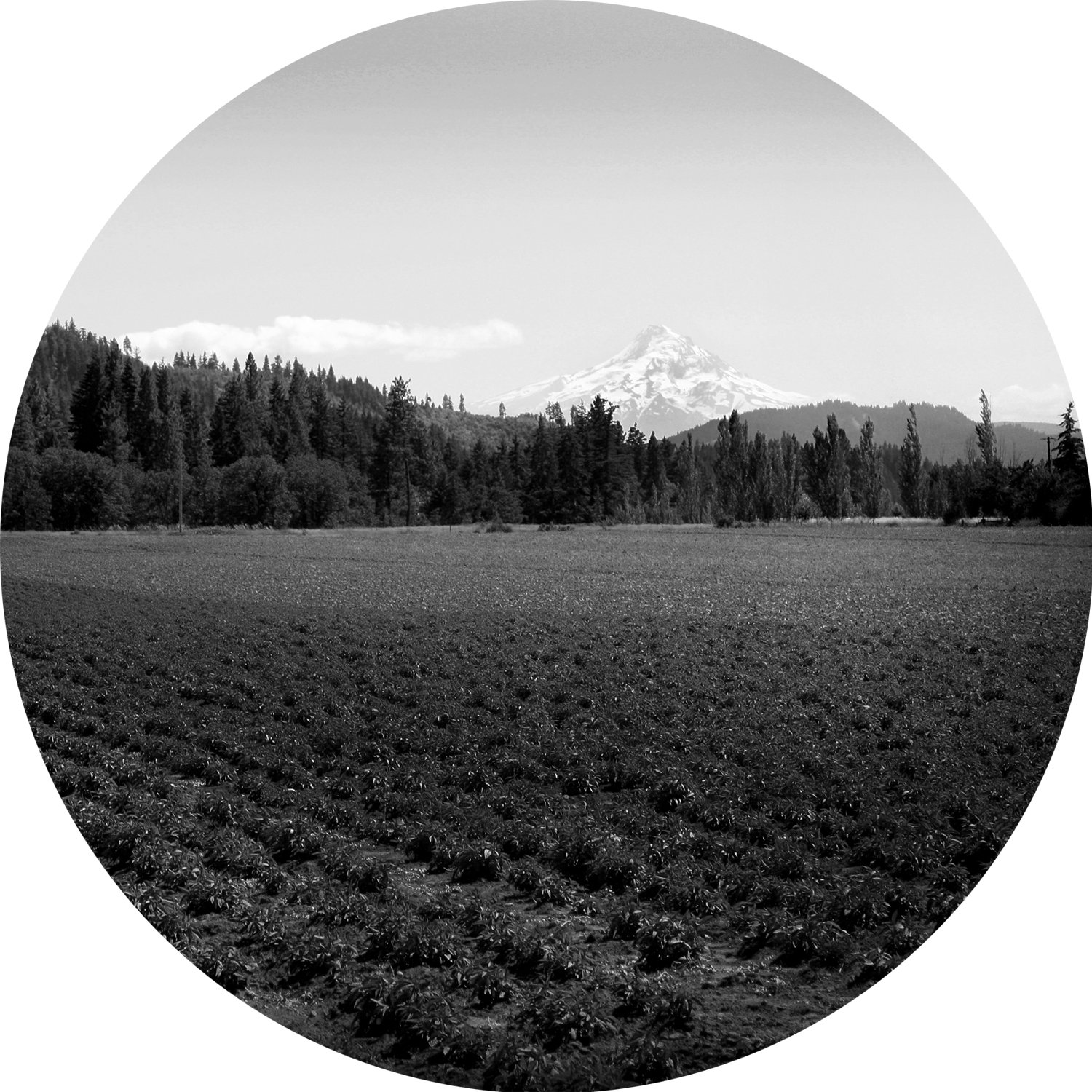