The Benefits of Organic Farming for People, Planet & Prosperity 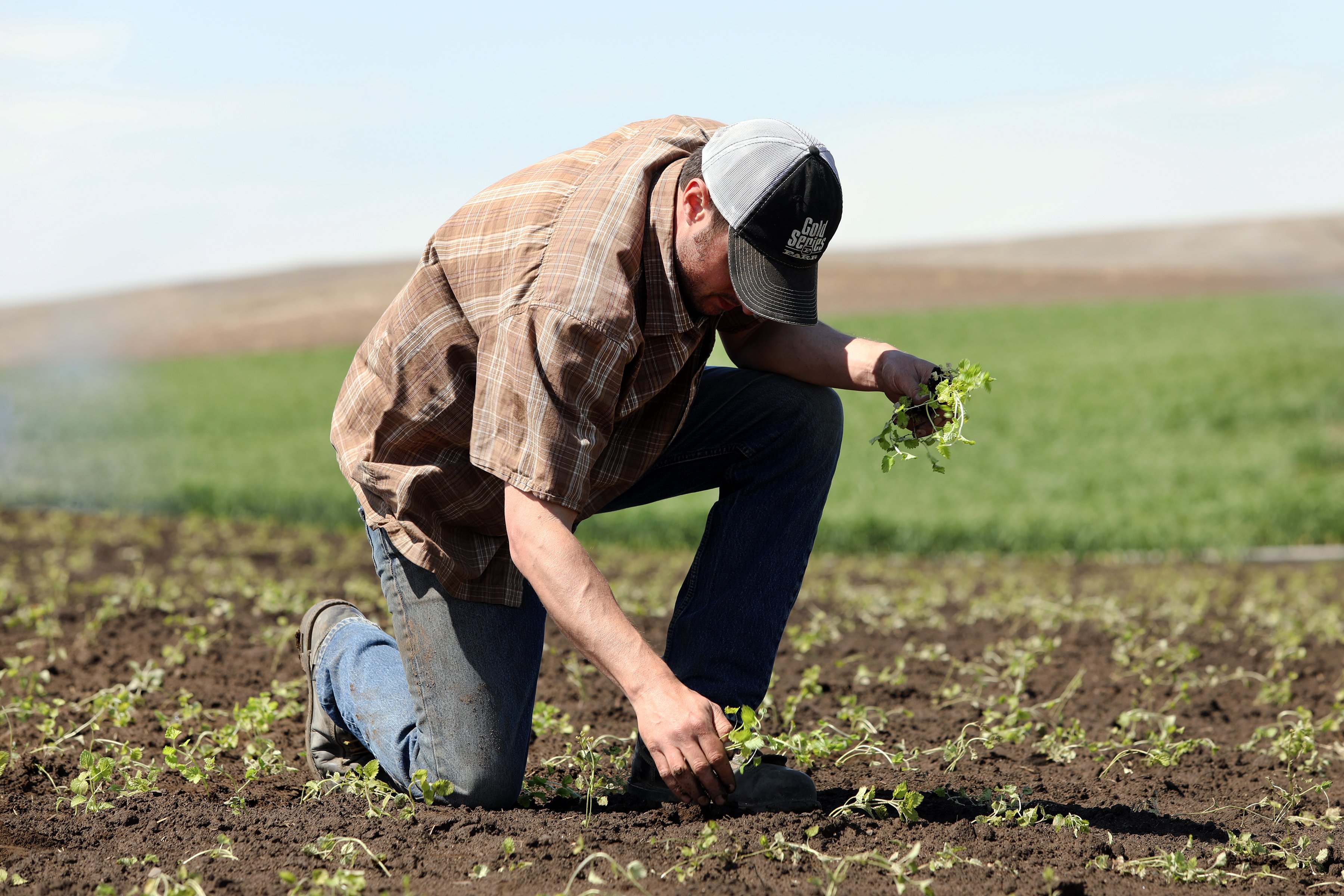 Climate change may well be the greatest challenge humanity has ever faced. Carbon dioxide and other greenhouse gas emissions from extractive industry, agriculture, and modern lifestyles have resulted in today's increased ocean temperatures and acidification, dramatic weather patterns, droughts, fires, floods, and climate refugees seeking relief from the impacts of these disasters. Climate change is clearly an environmental, economic, and public health crisis. While governments and corporations struggle to tackle climate change and the imperative need to shift our dependence on fossil fuels, we often hear the argument that reducing emissions, finding alternative energy sources, and changing the way we live and do business would be a burden to communities and negatively affect the economy. Would you believe me if I told you that organic agriculture actually offers positive outcomes for all of these challenges? Organic agriculture provides a triple bottom line WIN—for people, planet, and prosperity—positively impacting public health, mitigating climate change, and creating jobs and growth for the economy. 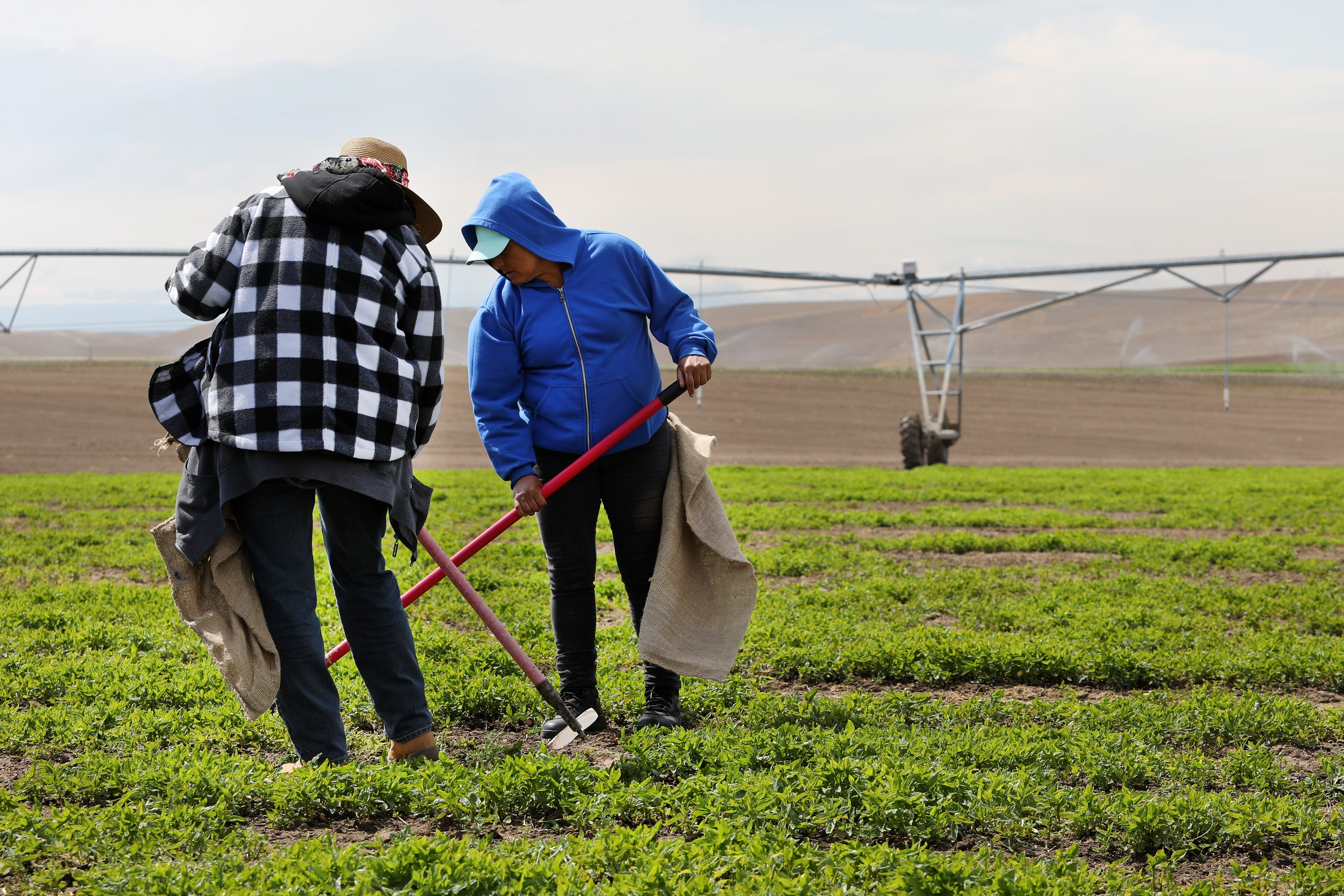 The rise of modern, conventional agriculture has been fueled by praise for its potential to feed a growing worldwide population. Thanks to the massive expenditures of global corporate agribusiness on land, technology, and lobbying for industry-protecting policies and subsidies, the majority of international agricultural spending has been funneled into a system dependent upon chemical inputs and intensive cultivation that has become one of the largest contributors to global greenhouse gas emissions. In fact, 19 to 29% of greenhouse gas emissions are attributed to our food systems, and 80 to 86% of this portion comes from modern agricultural practices. It is hard to believe that farming and food—so essential to human health and community—can contribute so significantly to environmental degradation.

Organic agriculture offers an effective and exciting alternative. Organic farming builds healthier soils and provides positive impacts on the environment, such as greater carbon sequestration, helping to mitigate climate change. In fact, according to a study published in 2017 by Northeastern University and The Organic Center, soils on organic farms sequester 26% more long-term carbon than conventional soils.

The economic benefits are also clear, particularly in rural areas, where communities are most likely to rely on extractive industries for jobs and where poverty rates are often highest. These communities tend to feel most vulnerable to programs calling for limiting carbon emissions and supporting more sustainable business approaches. Organic agriculture offers rural communities a healthy, viable economic alternative. Organic agriculture is proven to provide greater economic return for products to farmers, and improved regional economies overall, than conventional chemical-intensive farming operations. According to research by Penn State Agricultural Economist Dr. Edward Jaenicke, published by the Organic Trade Association, organic is the fastest growing sector of the U.S. food trade, its annual growth far outstripping that of the conventional growing sector year after year while providing an economic boost for its host communities. In counties where there is a high level of organic agricultural activity, household incomes go up by over $2,000 annually, and poverty levels are reduced by as much as 1.5%. These organic “hot spots” can be found throughout our agricultural communities; Oregon has one of the greatest concentrations in the nation. Organic agriculture serves as a path to a new, more sustainable economy.

The same rural communities who stand to benefit from the growth of organic agriculture have also suffered some of the greatest negative health impacts of modern chemical agricultural practices. Farm workers and their families in particular are exposed to pesticides, herbicides, and chemical fertilizers that have been shown to be harmful to human health. These chemicals end up in our water, soil, and air, while also leaving residues on the foods that reach grocery story aisles, with detrimental health consequences. There are more than 34,000 pesticides registered for use in the U.S. by the Environmental Protection Agency (EPA). One of these, Chlorpyrifos, is the most widely used pesticide on crops and has been shown to cause neurological and other health consequences, particularly in children. In fact, in November 2016, the EPA was set to ban Chlorpyrifos, but the newly appointed head of the EPA denied this petition, stating that “a unilateral ban [on Chlorpyrifos] in the U.S. would disrupt international trading and hurt American farmers and consumers financially.” Organic agriculture prohibits the use of Chlorpyrifos and a host of other chemical inputs proven or suspected to be hazardous to human and environmental well-being.

The positive economic, environmental, and health benefits of supporting organic agriculture are certainly compelling, but organic still only makes up 1% of total agriculture. How can we move the dial and increase that acreage to a more substantial portion of our agricultural production? What will it take? For starters, something we can all do in our everyday life is invest in purchasing organic foods and products. Every dollar we spend can go right back into building healthier soils and communities. Additionally, we need to work with our elected officials to ensure that legislative policies support and protect organic farming practices, and fund research for organic farming methods. We can either continue to support an agricultural system that actively and substantially contributes to climate change, or we can invest in our future by supporting people-and planet-focused organic agricultural practices. 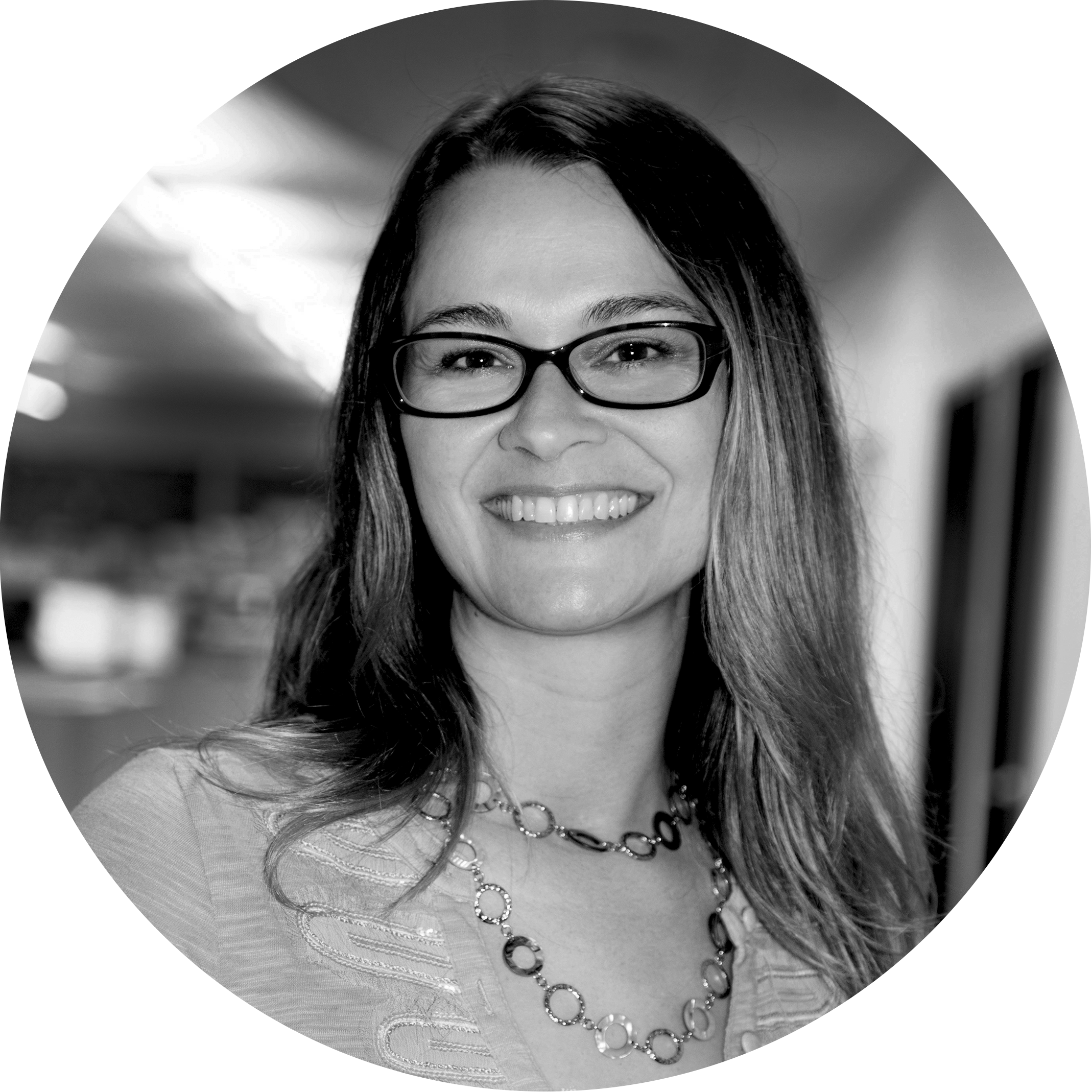 Stacy Kraker is the Board President of the Oregon Organic Coalition and the Director of Marketing and Sales at Hummingbird Wholesale. With a passion for building healthy communities and food systems, Stacy has worked in the organic trade for over 15 years, leading strategic marketing, education and outreach efforts for regional organic and sustainable food businesses and organizations.