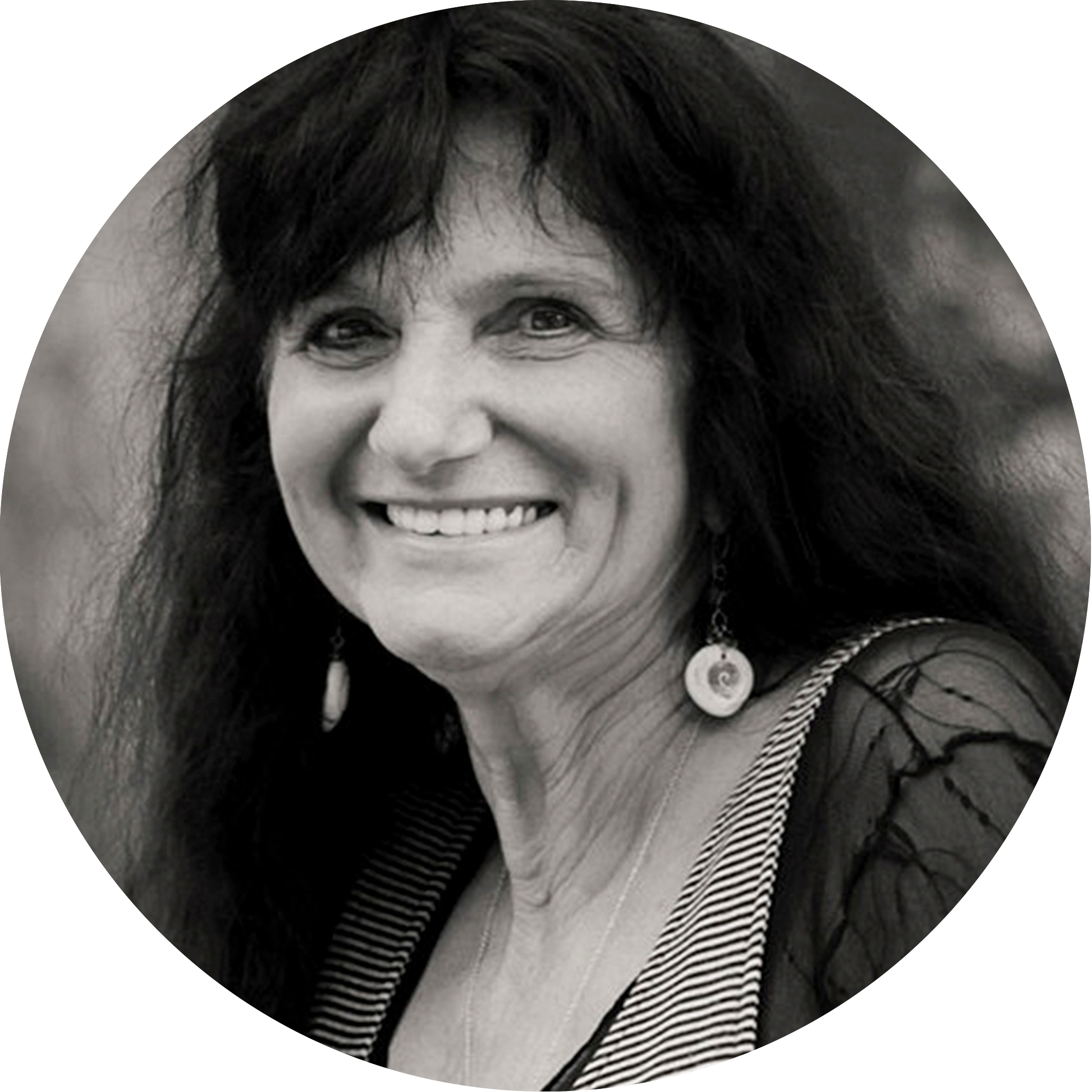 Rosemary Gladstar is a pioneer in the herbal movement and has been called the "Godmother of American Herbalism." Over 35 years ago, she began developing herbal formulas in her herb shop, Rosemary's Garden (in Sonoma County, California). She is the founder of the California School of Herbal Studies, the oldest running herb school in the United States, author of The Science and Art of Herbalism home study course, and is the founder of the International Herb Symposium and The New England Women's Herbal Conference held annually in New Hampshire. She is the author of numerous herb books including the best seller Herbal Healing for Women, The Storey Book Herbal Healing Series, Herbal Remedies for Vibrant Health, and The Science and Art of Herbalism, an extensive home study course. Rosemary is also the co-founder of Traditional Medicinals, a tea company where she created all of their original formulations. She has taught extensively throughout the United States and worldwide at venues as varied as backyard gardens, native villages, and garden clubs to universities and hospitals. She has won numerous awards for her work with medicinal plants, but her greatest reward has been in watching the herbal renaissance soar from its birth and feeling a part of it in some small way. Rosemary’s greatest passion has been the work of United Plant Savers, a nonprofit organization that she founded in 1994. UpS is dedicated to the conservation and cultivation of at-risk North American medicinal plants and to saving botanical sanctuaries across the United States by helping preserve the land on which these precious native species thrive.

The Federal Courthouse in Springfield, Massachusetts is a large modern building with an entire edifice of glass facing the street. With its “cascading concave roof gracefully framing the space in a delicate shell of steel and glass,” the courthouse is an imposing sight. But even more impressive than this wall of steel and glass are the two ancient trees that the courthouse was obviously built to accommodate. The glass walls literally curve around a huge old copper beech that looks like it’s been standing there for centuries and the largest Tillia europa, or linden tree, that I’ve ever seen. It’s apparent that the architects took these trees into account when planning and building this courthouse. I later learned that indeed, the designers felt that “their presence was too powerful to ignore,” and the preservation of these trees “was a key element in the design proposal that emerged” for the courthouse. 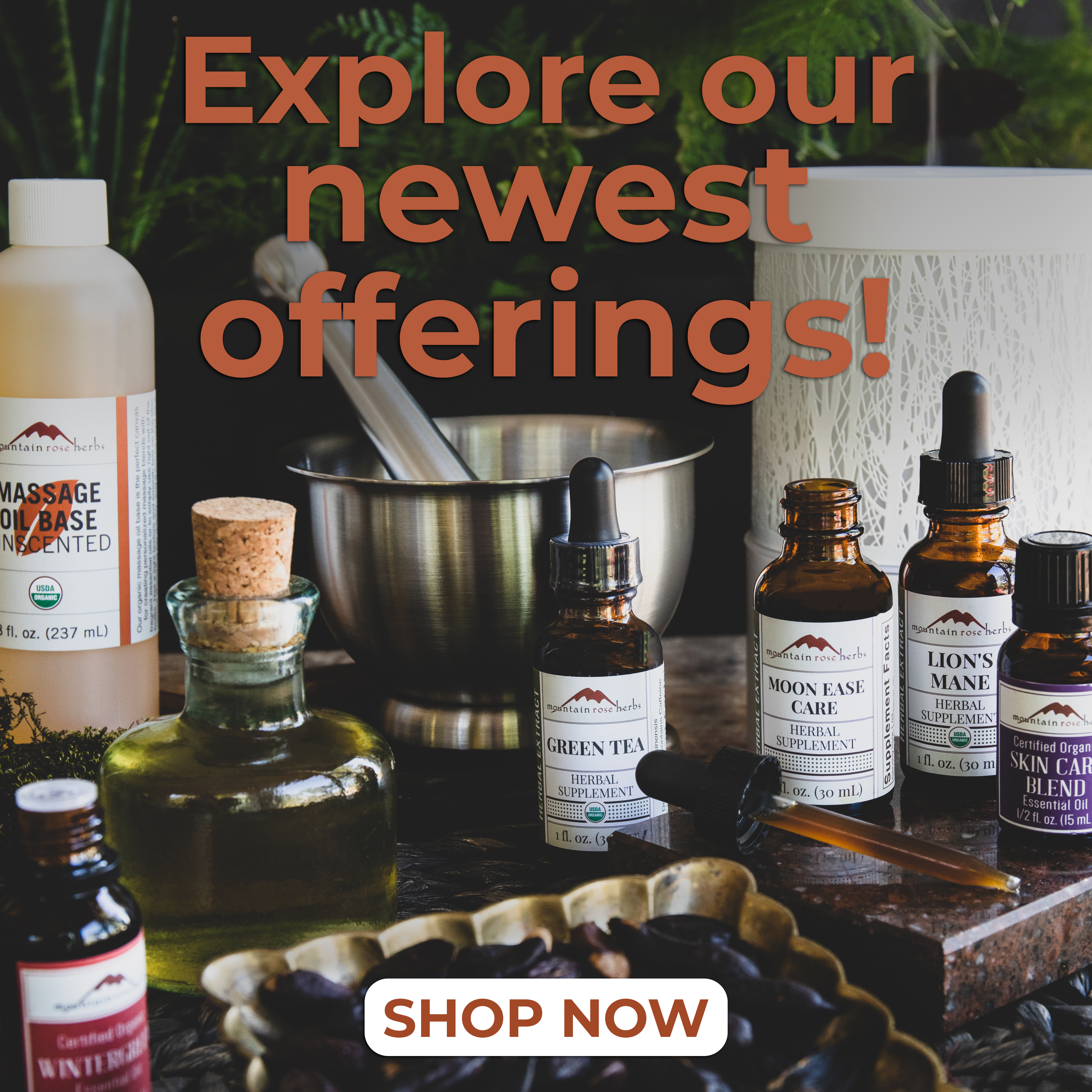